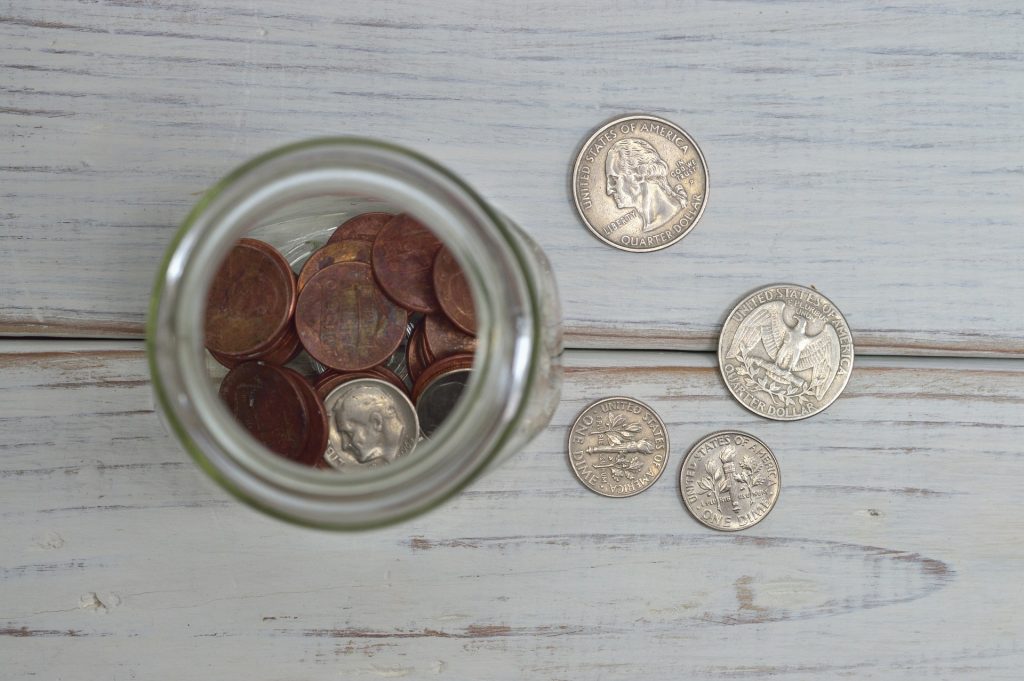 How is my donation taxed if I am a Non-Resident?

It is important to know what taxes are due if you make a donation and whether any allowances or reductions apply to you, even if you are a non-resident.

In another post In the previous section we dealt with Inheritance and Gift Tax in its Inheritance modality, and now we are going to explain the Donations modality.

We summarise it for you in this video and tell you about it in detail below:

It should be recalled that this tax only taxation of the acquisition of property and rights for profit by the natural personsnot of the companies, and that in the case of inter vivos transfers, i.e. gifts; the taxable person is the donee. (beneficiary of the donated goods and rights).

What regional regulations apply to me?

It is the points of connection between Communities that make it possible to know which Autonomous Community regulation applies in each case, in addition to the State regulation.

In the case of donations, the connection points could be summarised as follows:

What if the donee (beneficiary of the donation) is non-resident?

A few years ago, in these cases, as in the case of inheritances, as the beneficiary/grantee was not resident in a specific Autonomous Community, only the State regulations were applicable, which established fewer allowances, deductions and reductions than the Autonomous Communities.

As explained in the previous post, the Court of Justice of the European Union (CJEU) in Case C-127/12, Judgment of 3 September 2014. determined that such treatment was discriminatory for EU citizens.

Accordingly, the Inheritance and Gift Tax Act was amended to add the following for donation cases:

But what about non-EU non-residents?

A priori, non-EU nationals were excluded from the application of the latter rule and were therefore obliged to apply only the state rules.

However, the The Spanish Supreme Court changed this criterion through its Judgment number 242/2018 of 19 February 2018The Commission considers that Community law is also infringed by unequal treatment of non-EU citizens.

This assumes that non-EU residents are also subject to the rules of the Autonomous Community corresponding to it according to the rules of connection indicated above, as confirmed by the Directorate General for Taxation in its recent Binding Consultation v0282-20 of 7 February 2020.

And, furthermore, this judgment opens the door to claiming a refund of undue revenues of all those self-assessments of Gift (or Inheritance) Tax that have been settled in the last 4 years in accordance with state regulations without having been able to apply the corresponding regional regulations. In this way, affected taxpayers could submit an application rectification of the self-assessment, applying now the deductions, rebates or reductions approved by the Autonomous Community, and requesting repayment of the difference in the amount paid plus interest for late payment.

The following table summarises the different scenarios of a donation and the applicable rules in each case: