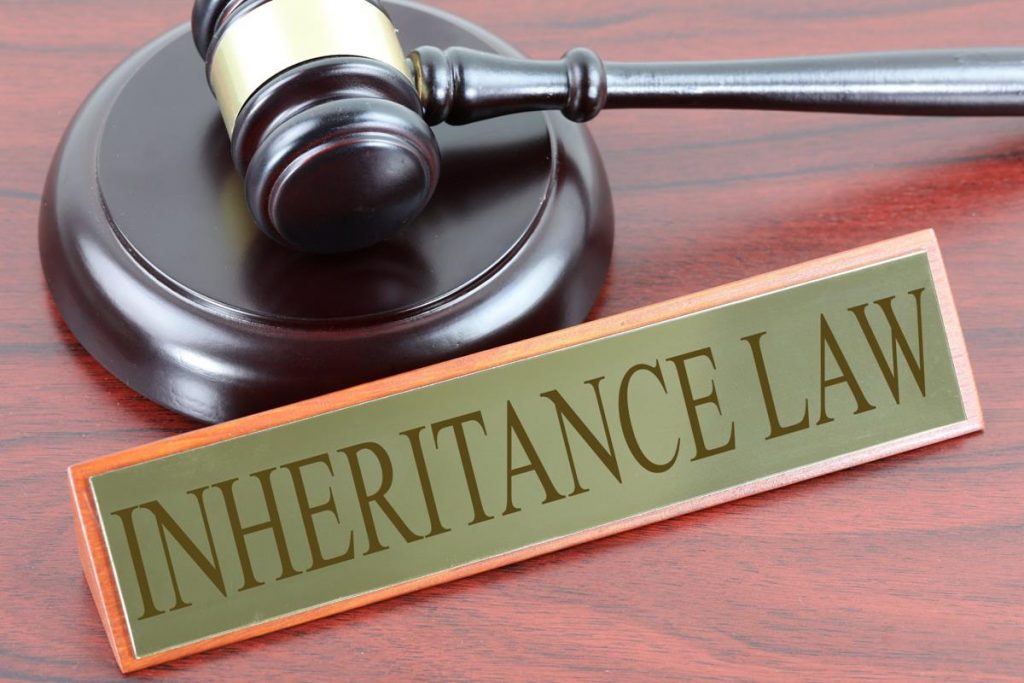 How is my Inheritance taxed if I am a Non-Resident?

Gift and Inheritance Tax is a state tax managed by the Autonomous Communities, so that Each Autonomous Community can approve its own bonuses, reductions and deductions. in the tax liability in order to reduce the tax payable with respect to the provisions of state legislation.

For this reason, it is important to know whether or not a specific regional regulation applies in each case, especially when a non-resident taxpayer is involved in the tax.

Gift and Inheritance Tax is a state tax managed by the Autonomous Communities, so that Each Autonomous Community can approve its own bonuses, reductions and deductions. in the tax liability in order to reduce the tax payable with respect to the provisions of state legislation.

For this reason, it is important to know whether or not a specific regional regulation applies in each case, especially when a non-resident taxpayer is involved in the tax.

In this video we explain it briefly

How is inheritance tax regulated?

This tax is a direct tax on the acquisition by individuals of property and rights by inheritance or legacy, by donation or the receipt of amounts from life insurance contracts.

The regulation establishes as taxable person in the case of gifts, to the donee (beneficiary of the goods or rights) and in in the case of a transfer of property upon death, the successors in title (heirs or legatees).

In addition, one can be a taxable person by personal or real obligation. This means that they will be obliged to pay the tax:

Which inheritance tax regulations apply to me?

Inheritance and Gift Tax is regulated at state level by Law 29/1987, of 18 December 1987, but there are a number of connection points that allows to know which regional regulations apply in each case.

For cases of inheritance, acquisition mortis causa (and amounts received by beneficiaries of life insurance policies) taxed in the territory where the taxpayer (deceased) has his or her habitual residence at the date of death.

It is important to note that for these purposes it is understood that the Autonomous Community of habitual residence of the deceased is the following the one where he/she has stayed the highest number of days in the period of the 5 immediately preceding 5 years at the date of death, an aspect to be taken into consideration in cases of inheritance tax planning.

What happens if the deceased person is not resident in Spain?

However, on the occasion of the Judgment dated 3 September 2014 from Court of Justice of the European Union (CJEU) in Case C-127/12, which condemned Spain, it was found that such treatment was discriminatory for EU citizens, in violation of EU law and the principle of free movement of capital.

As a result of this court ruling, the Inheritance and Gift Tax Law was amended to add the Second Additional Provision which states the following:

And, if not If there are no assets or rights situated in Spain, the taxable person (heir) resident for tax purposes in Spain may apply the rules of the Autonomous Community in which he/she resides.

But does this apply to non-EU residents?

Initially, it seemed that non-EU nationals were excluded from the application of this Additional Provision and were therefore obliged to apply only state regulations.

However, the The Spanish Supreme Court changed this criterion through its Judgment number 242/2018 of 19 February 2018This has been ratified with the same criterion in the judgments of 21 and 22 March of the same year, considering that Community law is also infringed by giving unequal treatment to non-EU citizens, and that the Second Additional Provision should be applicable to them.

Possibility of requesting a refund of the excess inheritance tax paid.

This judicial pronouncement also opens the door to claiming a refund of undue income. of all those inheritance tax self-assessments (or donations, which we will deal with in another post) that have been settled in the last 4 years in accordance with state regulations without having been able to apply the corresponding regional regulations. In this way, affected taxpayers could submit an application rectification of the self-assessment, applying now the deductions, rebates or reductions approved by the Autonomous Community, and requesting repayment of the difference in the amount paid plus interest for late payment.

In addition, the Directorate General for Taxation itself has adopted the criterion in Binding Consultations, including the following v3151-18 of 11 December, concerning an inheritance from a tax resident in Andorra, concluding that:

By way of summary, the following table sets out What would be the taxation of an inheritance or legacy? in accordance with the applicable legislation and the various case law pronouncements:

However, it should be noted that regardless of being able to apply the rules of a given Autonomous Community, in the event that the taxable person does not reside in Spain, as there is no point of connection with any Community, the competent body for the assessment of the tax is the State Tax Administration Agency (Agencia Estatal de Administración Tributaria)The tax must be settled at the National Tax Administration Office - Non-Resident Inheritance.