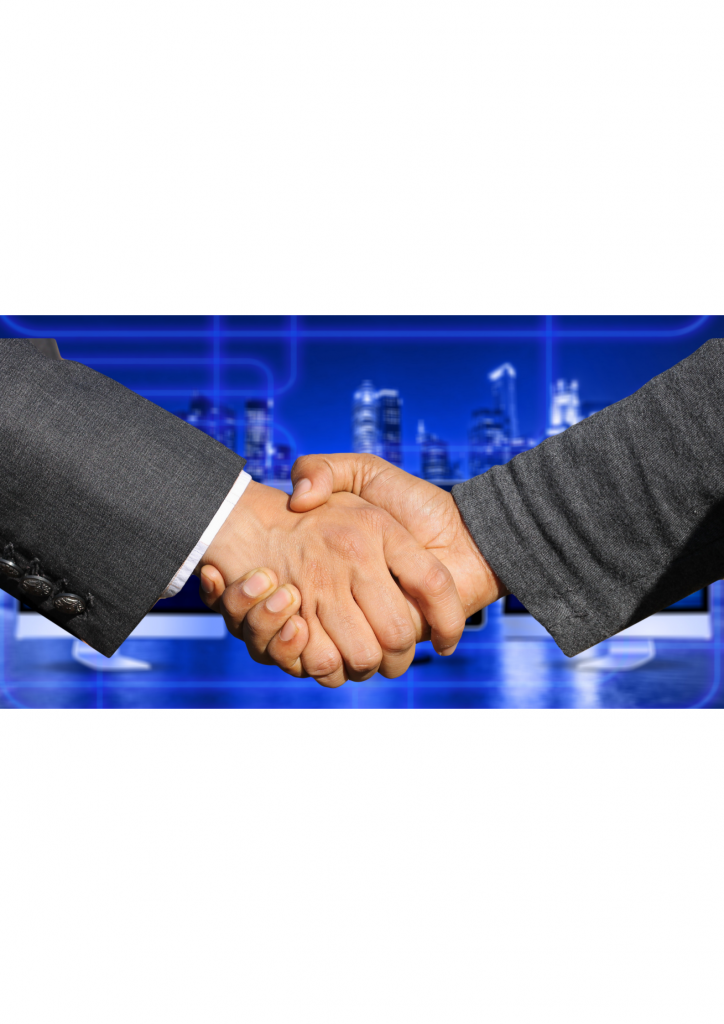 What are the advantages of a merger between companies?

Mergers and acquisitions are one of the most widely used instruments for business growth, bringing a number of benefits to the companies involved in the merger.

However, before analysing some of the advantages of a merger process between two or more companies, it is important to understand what exactly a merger is.

Article 22 of Law 3/2009 of 3 April on Structural Modifications of Commercial Companies (LME) defines a merger as the process whereby two or more companies registered companies are integrated into a single company through the transfer of their assets and liabilities en bloc and the allotment of shares to the partners of companies that are being wound up, shares or quotas in the resulting companywhich can be of new creation or one of the merging companies.

On the basis of the concept established in the LME, we can conclude that there are two types of mergers:

A. Pure fusionThis type of merger involves the termination of each of the merging companies and the transfer en bloc of the respective company assets to a newly incorporated companywhich shall acquire by universal succession the rights and obligations of the former.

B. Merger by absorption: it involves the acquisition by universal succession by one of the companies involved in the merger of the assets and liabilities of the other companies, which will be extinguished and, accordingly, the acquiring company shall increase its share capital by the appropriate amount.

Likewise, according to the type of sector they operate in the companies participating in the merger, we can distinguish between two types of integration:

3. Advantages of carrying out a merger:

There are several advantages of carrying out a merger process, among them, we can highlight:

In the event that you merger takes place between companies of the same groupIn addition to the reasons given above, there may be other reasons for advantages from an organisational and business management point of viewsuch as:

4. Phases of the merger:

Having determined the advantages of carrying out a fusion, it is important to take into consideration that fusion is a complex procedure and requires prior preparation before it can be fully executed. In particular, mergers are mainly carried out in the following areas three phases:

A. Preparatory phase: in this preparatory phase, the board of directors of the merging companies will draw up the draft terms of merger which regulate some of the main aspects of the merger (e.g. type and procedure of exchange, articles of association resulting from the merger, etc.).

In addition, at this stage, the directors' report will be drawn up, which will include a detailed justification of the merger plan and a report by an independent expert appointed by the Commercial Registry.

Once the merger resolution has been approved, it shall be published in order to enable creditors to exercise their right of objection, and they shall have one month to do so.

C. Implementation phaseOnce the period for creditors to oppose the merger has elapsed without them having opposed the merger or having given the appropriate guarantees, the deed of merger will be executed and registered in the Commercial Register of each of the provinces in which the companies involved in the merger have their registered offices.

In this regard, it is important to take into consideration that, as stated in the Supreme Court's judgment of 21 May 2012, the The merger shall take effect from the date on which the deed of merger is filed with the Commercial Register.

In any case, we always recommend that you seek advice before carrying out a merger transaction in order to understand the legal and tax implications involved and to be able to determine the best way to carry it out.