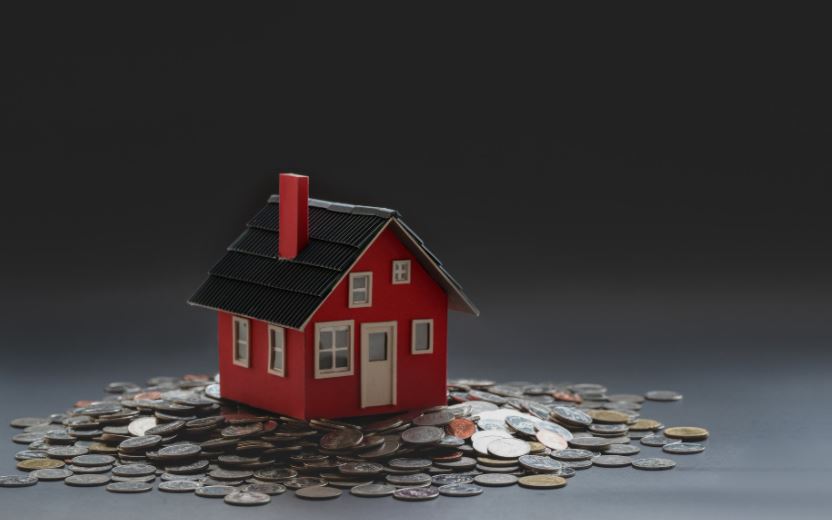 The sale of a property when you are over 65 may be exempt from income tax if it is converted into a life annuity.

As we have seen on other occasions, the IRPF law regulates various tax benefits for the possible capital gain generated if you sell a property when you are over 65 years of age.

In previous posts we talked about the exemption that exists for the capital gain generated by the sale of the main residence by people over 65 years old, but there are some other exemptions.

Article 38 of the Personal Income Tax Act, which regulates exemptions for reinvestment of profits obtained, states in paragraph 3 that capital gains arising from the following are exempt from taxation transfer of assets (including real estate) carried out by taxpayers over 65 years of age, provided that the total amount obtained is intended to constitute a life annuity, and up to a maximum amount of EUR 240,000..

For this exemption it is not required that it is a habitual residence, not even that it is a building, it applies to any asset. provided that an annuity is constituted under the fulfilment of a series of requirements that we discuss below.

In order to benefit from this exemption, a number of requirements and deadlines must be met:

This period is only extended for gains subject to withholding tax, so that the reinvestment of the withholding tax amount in annuities can be made until the end of the financial year following that in which the transfer takes place.

Moreover, it is important to keep the 6-month period in mind because if the sale is made in instalments, the capital gain that would be deferred with the deferred paymentif more than 6 months have elapsed since the transfer of the item, would not be exempted for this reason. [1]

In any case, the The maximum amount that can be exempted for reinvestment in annuities is 240,000 euros.

Possible clauses in contracts with the insurer.

In addition, the regulations allow annuities to include, in the event of the death of the contributor, (i) reversionary mechanisms or (ii) certain benefit periods or (iii) counter-insurance formulas.

In order to ensure that this tax benefit of exemption of the gain fulfils its initial purpose and does not become an instrument that allows property transfers without any taxation, a series of temporary or quantitative limitations have been established for those contracts that are signed after 1 April 2019 (additional provision 9) and which must meet the following additional requirements:

In the case of a reversionary mechanism, i.e. where the heirs are allowed to receive the amount of income not paid to the deceased beneficiary taxpayer, the Personal Income Tax Act provides that there can be only one beneficiary of the annuity that reverts.

In the event that a "..." clause has been included in the contract.certain periods of performance"These periods may not exceed 10 years since the annuity is constituted

And, for counter-insurance formulas, the total amount received by the beneficiary on the death of the primary beneficiary, shall be limited to certain percentages in respect of the amount intended to constitute the annuity.

However, it should be recalled that these formulas are applicable in the event of the death of the beneficiary, "once the annuity has been constituted", and that therefore would not be applicable to this tax benefit if the transferor dies before entering into the annuity contract.

What happens if there are several transferors of the item in question?

The capital gain is charged on an individual basis proportionally to each holder, so that each transferor may choose to avail himself of this exemption and reinvest the amount of the transfer in a life annuity contract, as expressly stated by the Directorate General for Taxation in its Consultation V2471-18 of 9 October, which considers the case for two spouses.

What if I need the insurer to advance the funds?

Obviously, the anticipation (total or partial) of economic rights, as would be the case with the non-fulfilment of any of the other requirements mentioned above, implies the impossibility to apply the exemptionThis will mean that tax will have to be paid on the capital gain produced at the time.

In such a case, the taxpayer shall practice a supplementary personal income tax returnincluding interest for late payment.

How is this exemption from capital gains tax reported to the tax authorities?

Irrespective of the Administration's knowledge of the transfer of the item in question, it should be remembered that taxpayers must inform the insurance companies that market these insured annuities that it is a reinvestment of a capital gain.

Well, the insurance entities must, in turn, inform the AEAT of this end by means of a informative statement which is presented in January of the following year, and where they reflect: