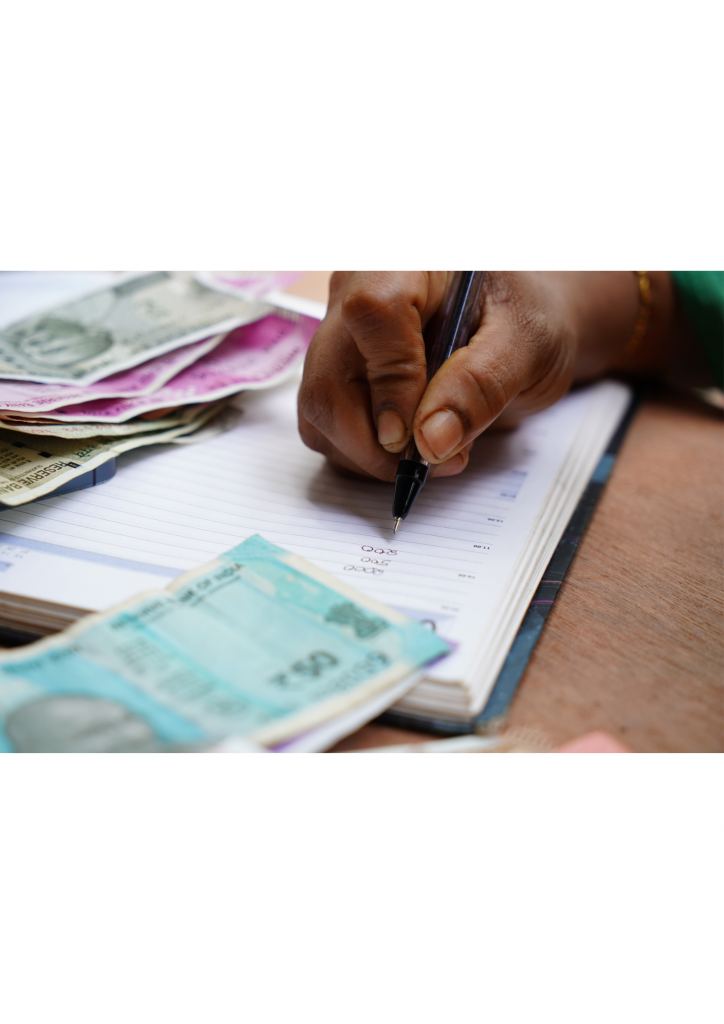 In accordance with the provisions of article 367 of the Capital Companies Act (LSC), the The directors of the company are jointly and severally liable for the company's debts after the legal cause for dissolution has arisen.if they are subject to compulsory winding-up proceedings, if they are do not convene the general meeting to adopt the resolution of dissolution within two months or, within two months of the date on which the meeting is scheduled to be held, if the meeting has not been convened, or of the day of the meeting if the resolution is against dissolution, they do not apply for judicial winding-up or, if appropriate, for the company to be declared bankrupt.

The legal grounds for dissolution are set out in Article 363 of the LSC and are mainly the following:

2. Deadline for convening the General Meeting

One of the main controversies that arise is the 'dies a quo' of the calculation of the two-month period that the administrator has to call the general meeting to resolve the dissolution.

It is also important to note that the aforementioned judgement pronounces on another point to be taken into consideration in order to mitigate or not the liability, and that is that one of the arguments put forward by the defendant as a mitigating factor for liability was the fact that it was a small sole proprietorship. However, the hearing considered that it was precisely the fulfilment of this duty cannot be ignored and should be more stringent in a small, one-person company, which is ultimately easier to control.

The liability for corporate debts referred to in Article 367 LSC is different from the individual liability action. Although in both cases the administrator is usually requested to pay a debt by a creditor, the legal regime of each of the actions is different.

In the case of liability for corporate debts, this is a type of strict liabilitywhere it is not necessary for there to be a causal link or fault on the part of the administrator, but rather that It is sufficient to prove a situation of loss or insolvency for the directors to be liable for the company's debts, regardless of whether or not they were aware of the situation.

4. Debts after the occurrence of the cause of dissolution

As indicated initially, the liability regime for corporate debts operates with respect to debts occurring after the cause of dissolution. However, the doubt that arises in this respect is what should be understood by "subsequent debt", whether the debt that arises or is contracted after the occurrence of the cause for dissolution or whether, on the contrary, those debts that, although contracted beforehand, have their enforceability postponed to a later time, should also be included within this concept.

In this respect, the Supreme Court has ruled on numerous occasions and has taken as a reference date the date of date on which the obligation arises or is entered into irrespective of the date on which it becomes due.