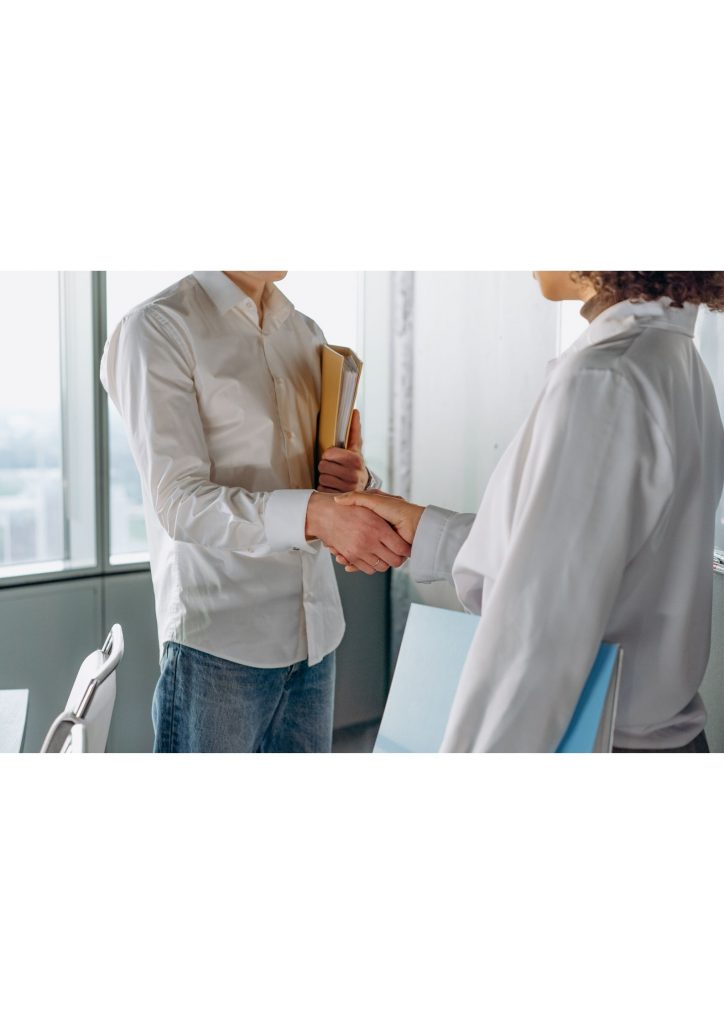 What are the differences between the Agency Contract and the Distribution Contract?

The agency contract is a contract legally regulated in Law 12/1992, of 27 May 1992, on Agency Contracts, on which there is a great deal of case law that has defined its concept with greater precision and resolved the different problems that have arisen in relation to this concept.

In accordance with the law, as well as with the jurisprudential doctrine, we can define the agency contract as the one by virtue of which one personThe following shall be added to the list obliged to promote the business for the account of anotherThe programme is a stable, continuous and independent programme, in return for remuneration.

The distribution contract, on the other hand, is a atypical contract which has no specific legal regulation. However, the doctrine defines it as the contract by virtue of which a professional or independent entrepreneur makes his commercial structure and network available to another entrepreneur or manufacturer to distribute his products for a period of time.The company has been granted, in some cases, exclusivity to resell them.

3. Differences between the agency contract and the distribution contract

Therefore, in view of the above definitions, the main difference between the two figures would be the following:

Although there are some differences between the two figures, there are other issues that are applicable in both cases, as has been recognised on numerous occasions by case law. However, some of them have been the subject of debate because they are controversial issues, as is the case of the so-called customer indemnity, applicable once the contract is terminated.

Article 28 of the Agency Act provides that when the agency contract is terminated, an agent who has brought new customers to the employer or who has significantly increased business with existing customers shall be entitled to compensation if his activity can continue to produce substantial benefits for the employer, after the conclusion of the contract. However, there is a limitation The fact is that, in any case, the compensation shall not be may exceed the average annual amount of remuneration received by the staff member during the preceding five years or during the entire period of the contract, whichever is the shorter.

However, there are some cases in which the employer does not have to compensate the staff member at the end of the contractual relationship.l:

Although compensation for clientele in the case of agency contracts is legally regulated and, as we have indicated, there is, moreover, a great deal of case law that has determined the criteria for its application, the application of the same in the case of distribution contracts would be a different case.

As indicated above, the distribution contract is not expressly regulated in our legal system and, therefore, the The relationship between the distributor and the entrepreneur is based on:

For all these reasons It is essential in this case that the distribution contract is documented in writing.

In relation to the aforementioned jurisprudential interpretation, it is important to bear in mind that, despite the fact that distributors assume the commercial risk arising from the resale of the products previously purchased from the entrepreneur and that, in principle, the termination of the distribution contract would not entail the loss of these customers for the distributor, in certain cases where there is an early termination of the distribution contract, courts and tribunals are awarding distributors an indemnity equivalent to the customer indemnity. provided for in the law on agency contracts.

According to established case law, provided that the requirements of Article 28 of the Agency Contract Act are fulfilled, the customer indemnity may be applied by analogy to the distributor. foreseen for the agent.

However, one of the The main questions that arise concern the determination of the amount of such compensation.The distributor does not receive any remuneration, but makes his profit through the mark-up he applies on the resale of the products. This raises the question of whether such compensation is based on the gross margin (i.e. the difference between the purchase price and the resale price), or on the net margin (i.e. the percentage of profit left to the distributor after deduction of costs and taxes).

In this regard, the following, among others, have expressed their views on this issue Judgment of the Supreme Court of 19 May 2017 which states that:

"The criterion to be used as a guideline is that set out in the aforementioned Art. 28 LCA., but calculatedThe amount of the commissions received by the agent shall be used instead of the commissions received by the agent, on the net profits earned by the distributor [in line with the STS 296/2007, 21 March 2007This is the percentage of profit remaining to the distributor after deduction of costs and taxes, and not on the mark-up, which is the difference between the purchase price of the goods from the supplier and the retail price [in line with the STS 346/2009, of 20 May 2009.]. The amount of which shall be a maximum amount".

In the light of the above, therefore, the customer indemnity in the case of a distribution contract shall be determined by taking into account the net margin.

In view of the above, although the purpose of both contracts is the marketing of the products, the characteristics of both contracts are different, so it is important to analyse each specific case to determine whether it is appropriate to apply one or the other depending on the commercial relationship that is to be established.