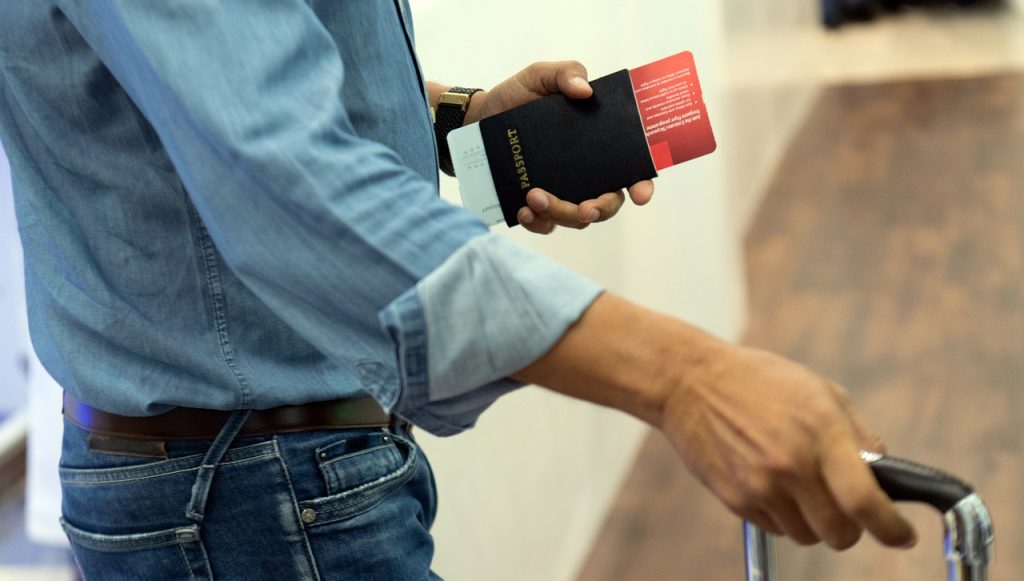 When am I considered a Tax Resident in Spain?

Tax residence is a determining factor when it comes to knowing where to pay tax on the income and profits obtained in a financial year, but do you know which rules apply in Spain?

In the case of Spain, as is the case with many of the countries around us, Spanish tax residents are obliged to pay tax in Spain on their worldwide income.without prejudice to the possibility of applying double taxation deductions in the event that part of this income comes from other countries.

And, it not forgetting the Spanish wealth taxwhich obliges taxpayers resident in Spain to be taxed on all their worldwide wealth.

This is why tax residency has historically been a complex and controversial issue.

Firstly, provided that Spain has signed a double taxation agreement with the country of dispute in question, the provisions of the agreement must be complied with.

But, for internal purposes, what will be important is what is regulated by Spanish domestic law..

What does the Double Taxation Convention regulate?

The OECD has regulated a Model Taxation Agreement which Spain has adopted in most of the conventions it has signed. According to Article 4 of the Convention, a person is considered to be a resident of a state if he or she has "the domicile, residence, place of management or any other similar criterion".

In addition, in the event that both States determine for themselves the tax residence of a given natural person, the rules on amicable procedures and conflicts of residence will apply.

However, given that we have referred to a model agreement, it will be necessary to analyse in each case the specific agreement finally signed between Spain and the other country in question.

What does the Spanish legislation establish?

Under Spanish legislation, Articles 8 and 9 of the Personal Income Tax Law establish three possible loops that determine the tax residence in Spanish territory:

In the case of territories considered to be tax havens, the tax authorities may require proof of residence for 183 days in the calendar year.

1) What are sporadic absences and can I travel occasionally?

Staying more than 183 days in the calendar year in Spain automatically determines Spanish tax residence, but occasional absences from Spanish territory are not counted for the purposes of calculating the 183 days of the year.

In complex cases, this may raise the question of whether these are really sporadic absences from the territory or whether these days should be counted for the purpose of determining tax residence in another country. According to the criteria of the Directorate General for Taxation, as long as the taxpayer does not prove his tax residence in another country, absences from Spanish territory will be of a sporadic nature for the purposes of determining his tax residence.Therefore, special care and consideration should be given to them.

It is no coincidence that during the COVID-19 crisis, there have been many cases in which the taxpayer has not been able to return to his or her country of origin for a few months.

Recently the The Directorate-General for Taxation has ruled in this regard on the understanding that days spent in Spain by taxable persons due to the state of alarm would count for tax residence purposes, Therefore, if they remain more than 183 days in Spanish territory in 2020, they would be considered IRPF taxpayers, and this is on the understanding that anyone could have returned to their country of origin once the state of alarm had ended on 21 June.

2) The basis of economic activities and interests

The core economic interest is an indeterminate legal concept that accepts a multitude of interpretations.

In the absence of a normative definition of the concept of ".core economic interestscase law has come to understand it as "...".the place where most of its investments are concentrated, where it has its principal place of business, or from where it manages its assets"

In addition, it has also been accepted that the main nucleus or base of their activities or economic interests is located in the place where the largest volume of rents has been obtained or where it is located the seat of business or from where it administers the assets.

Whereas the first two subparagraphs automatically determine tax residence in Spain, the family linksthat is to say, the spouse who is not legally separated and the minor children who are dependent on the taxable person are habitually resident in Spain., it is a presumption which does admit of proof to the contrary.

This means that even if the spouse and minor children reside in Spain, the taxpayer has the option of proving that he/she is not a tax resident in Spanish territoryThe party must prove it by any legally admissible method of proof.

Normally, be in possession of a tax residence certificate issued by the tax authorities of another State should be an indispensable (if not sufficient) element of proof; however, in certain States such a certificate is not always easy to obtain and, in that case, residence will have to be documented by other available means of proof.

In any case, and given the complexity of determining tax residence on occasions and the tax consequences that this entails, in the case of doubtful situations or situations that may give rise to various interpretations, we recommend that you consult an expert tax advisor who can analyse the specific case and advise you on the matter.