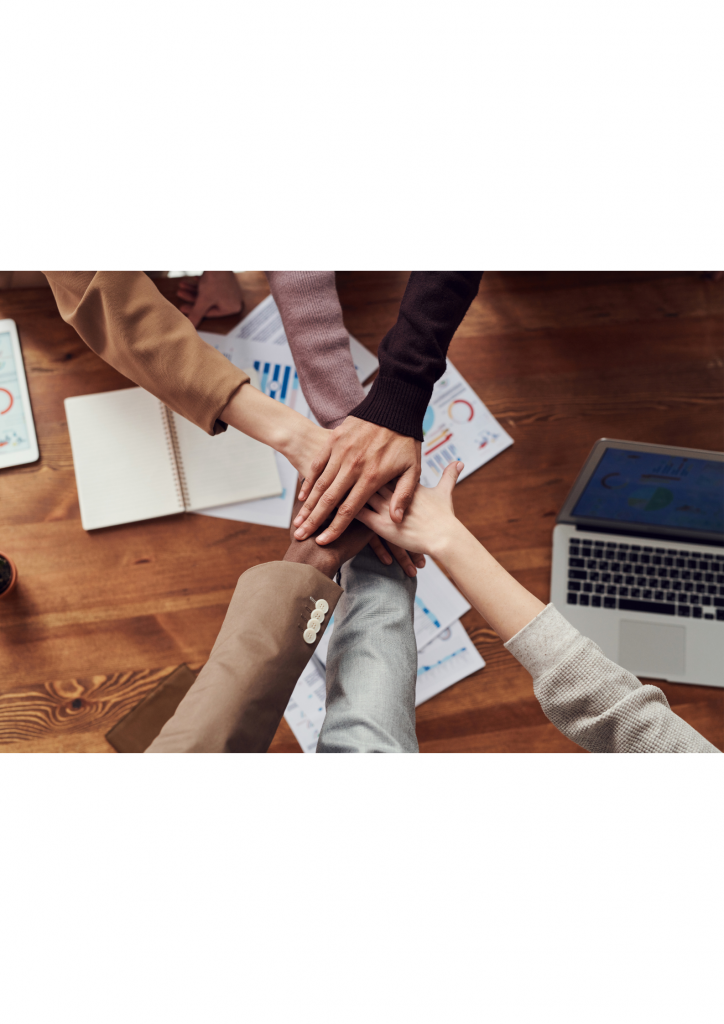 What rights does a minority shareholder have?

First of all, it is important to take into consideration that ehe simple fact of owning a percentage of the share capital entails the ownership of a series of minimum rights.

Depending on the percentage of shares held, the rights will be higher or lower.Therefore, throughout this article we will analyse which rights are applicable in each case.

1. Rights in the case of a shareholding of up to 5% of the share capital

(a) Right to obtain documentation

The partners have the right to make a written request prior to the Meeting General that one information or clarification it deems appropriate on the items on the agenda.

In such a case, the management body shall be obliged to provide the information requested, unless the disclosure of such information would be detrimental to the corporate interest.

In addition, the shareholders holding at least 5% of the share capital, may examine at the registered officeThe accounting officer, alone or together with a certified public accountant, the documents supporting and background to the annual accountsunless otherwise provided for in the statutes.

b) The right to request the attendance of a notary at the General Meeting.

When the shareholders representing at least 5% of the capital request, within five days prior to the General Meeting, the presence of a notary public at the meeting to take the minutes of the meetingThe administrative body is obliged to request the presence of the notary, and any resolutions adopted that are not recorded in the notarial deed are not valid.

(c) Request for the appointment of an auditor

Any shareholder may apply to the commercial registrar of the company's registered office for the appointment of an auditor in the following cases:

In those companies where there is no obligation to submit annual accounts to an auditorthe shareholders representing at least 5 % of the share capital may apply to the commercial register of the registered office which, at the company's expense, name a statutory auditor to carry out the audit of the annual accounts for a given financial year provided that three months have not elapsed since the end of that financial year.

(d) Right to withdraw from the company

Any a shareholder who does not vote in favour of a resolution may withdraw from the company for the following reasons provided for in Article 346 LSC:

The challenging corporate resolutions may be carried out by the administrators, third parties who can demonstrate a legitimate interest and the shareholders who had acquired such status prior to its adoption, provided that they represent 1% of the share capital.

Resolutions may be challenged if they are contrary to the law, conflict with the articles of association or the rules of the general meeting of the company or harm the interests of the company for the benefit of one or more shareholders or third parties.

However, in the event that the agreement is contrary to public policythe agreement may be challenged by any partner, even if he became a member after the adoption of the resolution.

2. Entitlement in favour of shareholders representing more than 5% of the share capital

a) Right to bring a corporate action for liability against directors

In this case, a distinction must be made between two cases in which the shareholders can exercise their right:

However, at any time the The Board may waive the exercise of such action, unless members representing at least 5% of the share capital object.

b) Right to request the convening of the Meeting

The directors must convene the meeting general when the request one or more shareholders representing at least five per cent of the share capitalThe request shall state the matters to be dealt with.

In this case, the general meeting must be convened to be held within two months of the date on which the directors were requested by notary to convene it, and the agenda must necessarily include the matters that were the subject of the request.

3. Entitlement in favour of shareholders representing at least 25 % of the share capital

a) Right to information at the Board

As indicated above, from the time the General Meeting is convened, shareholders may request in writing or verbally certain reports or clarifications regarding matters to be discussed on the agenda.

In such a case, the directors shall make it available, unless for reasons of corporate interest it is not deemed appropriate.

In such a case, when If the person making such a request has an interest in the share capital of at least 25%, the directors may not refuse to provide such information.