The well-known model 720 is an informative declaration which entered into force in 2012 and which must be submitted by natural and legal persons. tax residents in Spain and in which they must report assets held abroad.

It is, as we have said, an informative return that does not generate any tax liability, but from which significant penalties and financial consequences could be derived if it was not filed or was filed incorrectly or incompletely until recently.

However, following the judgment of the Court of Justice of the European Union (CJEU) of 26 January 2022, the penalty regime applicable to this Form 720 has changed substantially.However, it is important to remember that the obligation to file is still in force and the deadline for filing the declaration of assets held abroad in 2021 expires on 31 March 2022.

What should be declared in the 720 model?

Through Form 720, natural and legal persons are obliged to report the following information three types of assetsprovided that any one of the three blocks of assets exceeds the value of €50,000 as at 31 December:

Furthermore, once you have submitted the 720 form in the first year in which you are obliged to do so because the value of the assets exceeds the threshold of 50,000 euros, you are not obliged to report it again in subsequent years unless the combined value of any of the blocks varies, upwards or downwards, by more than 20,000 euros.

The return must be submitted by 31 March of the year following the period to which it relates.

As we have mentioned, despite being a "mere" informative declaration, the consequences of not submitting the form on time when obliged to do so, or submitting it incorrectly or incompletely, entailed important consequences:

1. Existence of an unjustified increase in assets.

The first and foremost of the consequences was that all those assets not declared in the 720 form The funds to acquire it were automatically understood to have originated in a unjustified capital gain or undeclared income of the taxable person.

Thus, in the case of natural persons, such unjustified capital gain was imputed to the last personal income tax return not statute-barredThe taxpayer must pay tax on it in accordance with the tax rates of the general tax base. And in the case of companies, it was considered as undeclared income for corporate tax purposes.

This was unless the taxpayer could prove that the assets had been acquired with declared income or when he was a non-resident for tax purposes in Spain. However, the most striking aspect of the regime was that it did not matter whether the taxpayer could prove that the property was acquired in a year in which the statute of limitations had already expired, which eliminated, for all practical purposes, the statute of limitations.

And, apart from the unjustified increase in assets, the sanctioning regime of the 720 model established a series of sanctions:

1. A proportional tax penalty for having failed to pay the aforementioned personal income tax in due time, which amounted to an amount of between 100% or 150% of the unpaid contribution.

As can be seen, this was a deeply burdensome sanctioning regime against which many appeals had been lodged.

The CJEU ruling on Model 720

In its recent judgment, the CJEU has come to conclude what has been maintained by a large part of the legal doctrine, that such a system of penalties is contrary to European Union law and the free movement of capital as disproportionate.

However, the CJEU Judgment did not de facto annul the information return itself, the validity of which was not contrary to European Union law, provided that the penalty system was amended.

New regulation and sanctioning regime for the 720 model

The government has been quick to amend the penalty regime to bring it in line with the general penalty regime that the General Tax Law provides for other similar reporting obligations.

However, it should be remembered that all penalties and regularisations made by the tax authorities prior to the entry into force of the new system of penalties are contrary to Community law and, therefore, are subject to appeal.

In fact, in the coming weeks the Central Economic-Administrative Tribunal is expected to establish administrative doctrine The EU's new law is a good way for local and regional courts to begin to rule in accordance with it and thus speed up the avalanche of appeals that are reaching them.

The reporting obligation for cryptocurrencies: Form 721

With the entry into force of the Law on the Prevention of Tax Fraud, a fourth block was added to the obligation to declare assets abroad (form 720): the "..." and which refers to the "...".virtual currencies located abroad owned, held, beneficially owned, authorised or otherwise disposed of by persons or entities providing services for safeguarding private cryptographic keys on behalf of third parties, for holding, storing and transferring virtual currencies.

Finally, this reporting obligation will be documented on a different form: form 721, which will be specific to cryptocurrencies. and whose regulatory development is still pending approval, so that the aforementioned reporting obligation would not come into force until 2023, when it is expected that information on investments in cryptocurrencies must be disclosed in exchanges from other countries. 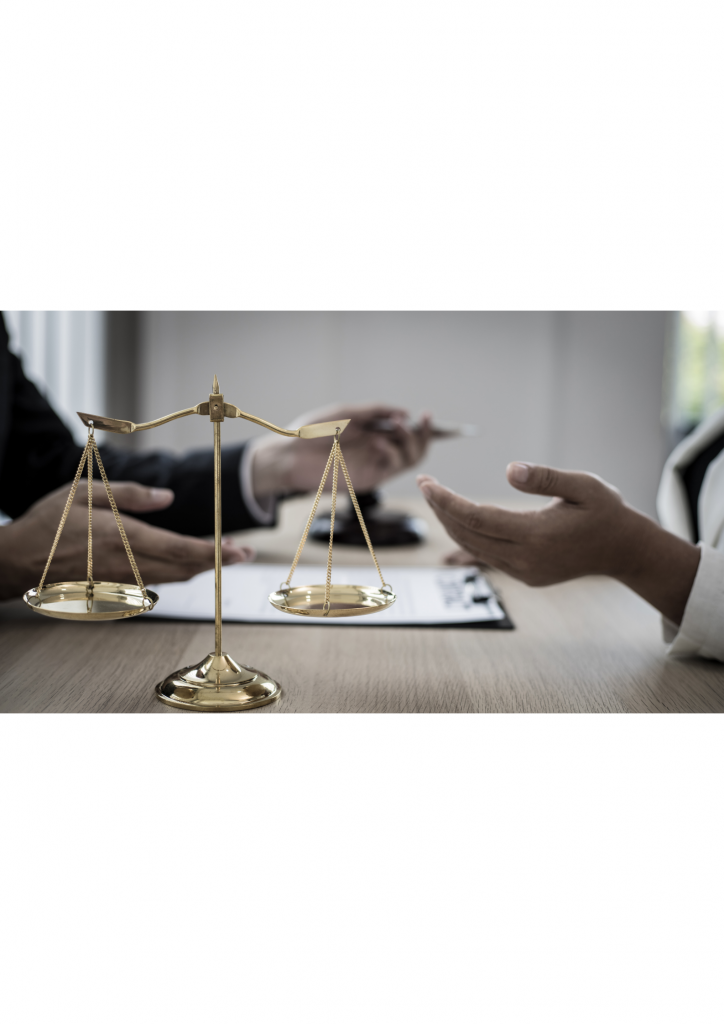